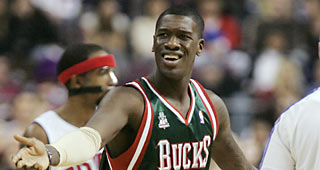 Ivey is friends with Kevin Durant dating back to their days with the Oklahoma City Thunder. Steve Mills feared losing Ivey would hurt the Knicks' chances of signing Durant.

The Knicks later suggested they weren't as interested in signing Durant or Kyrie Irving as had been reported.