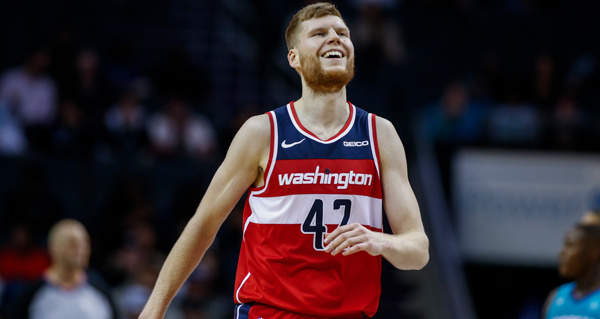 Davis Bertans is on a $7 million expiring deal and is having a career season with the Washington Wizards.

The Wizards acquired Bertans from the San Antonio Spurs this past offseason in a deal that was made for the Spurs to sign Marcus Morris.

Opinions vary on what Bertans will get on the open market.

“He will get between $15M and $20M (per year) this summer.” said one former front office person. “Most likely for a two-year deal. Don’t see him getting a four-year deal.”

One GM didn’t agree with that assessment.