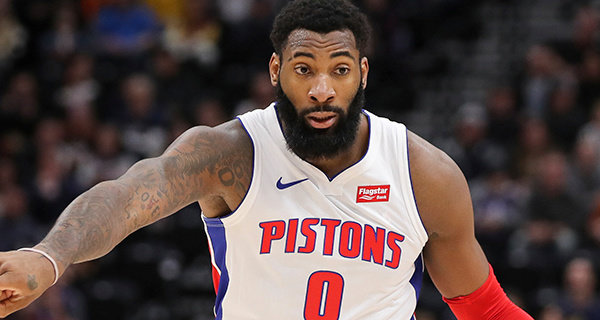 The Atlanta Hawks have broken off trade talks with the Detroit Pistons on Andre Drummond.

Both sides were optimistic a deal could eventually be agreed upon involving Drummond.

The Hawks will instead remain patient with options available to them to improve at the draft and during free agency.

Detroit would have received Damian Jones, Chandler Parsons or Allen Crabbe (who was dealt to Minnesota on Thursday) and a first-round pick for Drummond.

Drummond is expected to be come a free agent and decline his $28.8 million player option for 20-21.

The Pistons are still fielding trade calls on Drumond.

The Hawks have all of their own first round picks in addition to a 2020 from the Nets and a 2022 from the Thunder.