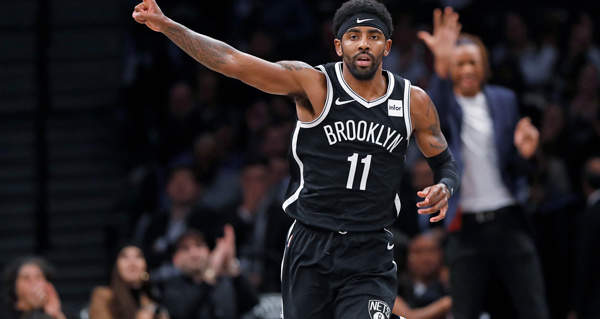 Bryant left the arena after hearing the news.

Irving became close to Bryant over the years and they FaceTimed when the Cleveland Cavaliers won The Finals in 2016.

“Obviously our leader, Ky, wasn’t able to play. Our thoughts go out to him as well as to the families, to the Bryant family and the other families on the helicopter, parents, the pilot,” Garrett Temple said. “That was Spencer [Dinwiddie’s] idol. … We saw him just last month, him and his daughter. So it’s tough, man.”