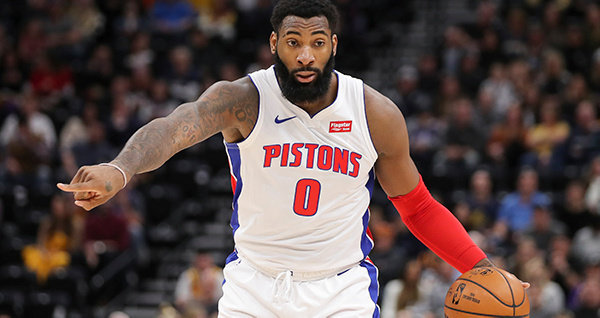 The Detroit Pistons continue to evaluate trade offers for Andre Drummond, but a deal has been slow to materialize.

"The market has been really slow for Andre Drummond," Adrian Wojnarowski told Stephen A. Smith.

The Pistons expect Drummond to decline his player option for the 20-21 season. The Pistons would like a first round pick for Drummond, but also would like second round picks.

"This is a player right now who has been quiet. It may pick up between now and the trade deadline, but there is not a real market out there right now Drummond," added Wojnarowski.