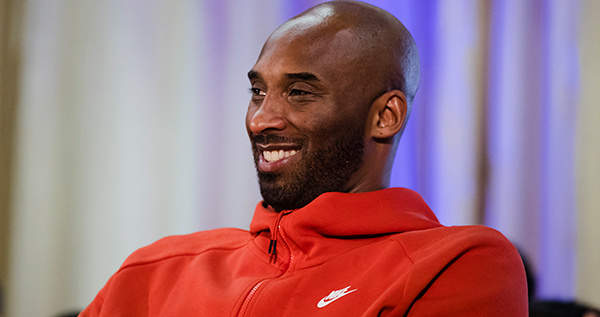 The award will now be called the All-Star Game Kobe Bryant MVP Award.

"Kobe Bryant is synonymous with NBA All-Star and embodies the spirit of this global celebration of our game. He always relished the opportunity to compete with the best of the best and perform at the highest level for millions of fans around the world," said Silver.