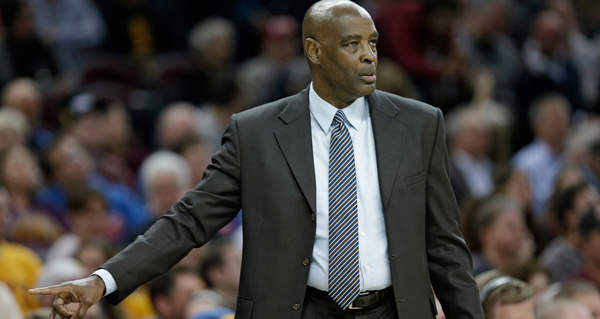 Larry Drew replaced Tyronn Lue as head coach of the Cleveland Cavaliers during the beginning of the 18-19 season, but he ultimately wanted to leave before the season was over.

"He wanted to quit at the All-Star break last year... on Cleveland," said Joe Vardon on the Tampering podcast. "He wanted to leave. He wanted them to promote whoever was the G League coach."

Drew was eventually talked out of stepping down by his agent as he had approximately $1 million due to him.

John Beilein is expected to step down as head coach of the Cavaliers.