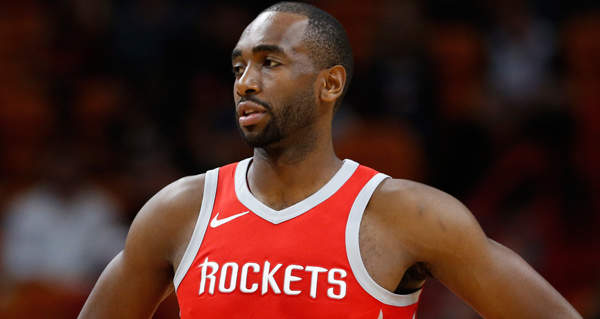 The Houston Rockets hosted Luc Mbah a Moute for a workout on Wednesday.

Mbah a Moute last played in the NBA during the 18-19 season with the Los Angeles Clippers. Mbah a Moute injured his left knee and underwent multiple surgeries.

Mbah a Moute was a member of the Rockets when they reached the 2018 Western Conference Finals.