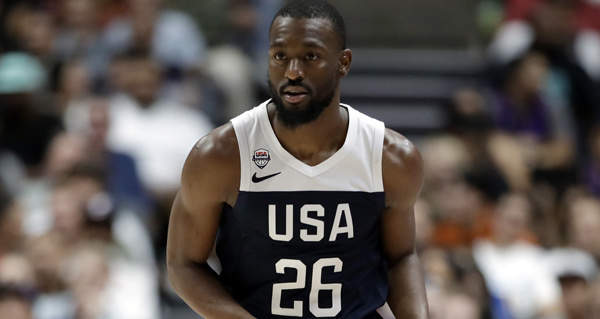 The probability of the 2020 Tokyo Olympics continuing as scheduled this July and August decreases by the day, according to a former Team USA executive.

“A day ago or a week ago, I might have said 50/50 chance, but I think we’re zooming toward 20/80, and really 1/99,” Rick Burton, a sports-management professor at Syracuse University and the former chief marketing officer of the U.S. Olympic Committee, said on the Bloomberg Business of Sports podcast. “As each day goes by, and more and more people unfortunately succumb to this illness, it gets harder and harder to imagine that the Olympics can take place.”

Organizers have publicly insisted the games will go on as planned.

Earlier this week, an IOC member said that holding the games as scheduled would be “insensitive and irresponsible.”

The total budget for the games, including infrastructure upgrades around Japan, is more than $22 billion.