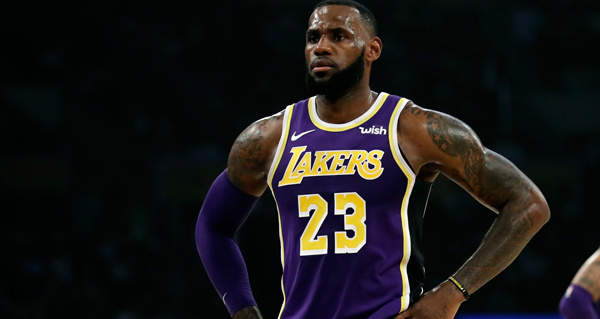 NBA teams will withhold more than $30 million from player paychecks on Friday as players receive their first salary reduction since the league and union agreed to temporarily cut pay by 25 percent.

Five of the NBA's top-10 earners, however, have already been paid in full and won't see a pay decrease. LeBron James, Stephen Curry, John Wall, Blake Griffin and Paul George will have their pay reduced beginning for the 20-21 season.

According to the collective bargaining agreement, players lose approximately 1% of salary per canceled game, based on the force majeure provision that covers several catastrophic circumstances, including epidemics and pandemics.