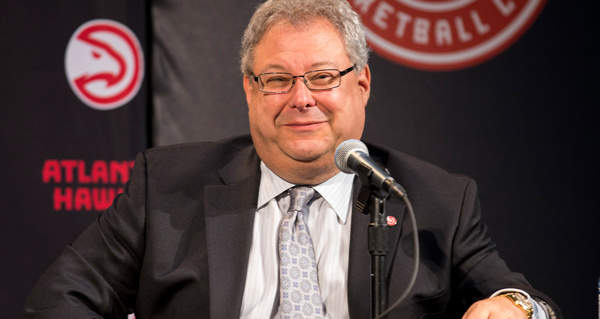 The NBA announced they plan to start the 20-21 on December 1st.

Sources tell ESPN that training camps for the 20-21 season will start on or around November 10th.

It is unclear if the NBA will permanently shift the beginning of its season from mid-October to the end of November/beginning of December.

Even before the start of the COVID-19 pandemic, Steve Koonin of the Atlanta Hawks proposed delaying the start of the NBA regular season until December to avoid football as much as possible with The Finals taking place sometime in August rather than June.