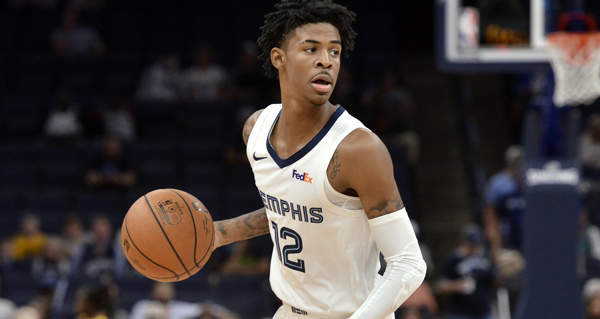 The Memphis Grizzlies are the favorites to end up as the No. 8 seed in the Western Conference at -190, according to odds from BetOnline.

The Grizzlies will likely remain as the eighth seed ahead of a Play-In Tournament Game in which they would have to be defeated twice.

The Portland Trail Blazers have the next best odds at +275, followed by the New Orleans Pelicans at +325.