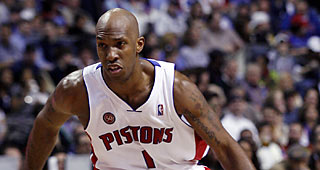 Tayshaun Prince and Chauncey Billups are two former players of the Pistons that they would have interest in hiring for an assistant general manager position.

Prince is currently vice president of basketball affairs for the Memphis Grizzlies.

Billups has expressed that he would only be interested in being hired as general manager. The Pistons would prefer to hire Billups as an assistant GM because he has no previous NBA executive experience. Billups turned down an opportunity to run the Cleveland Cavaliers in 2017 to remain in broadcasting.