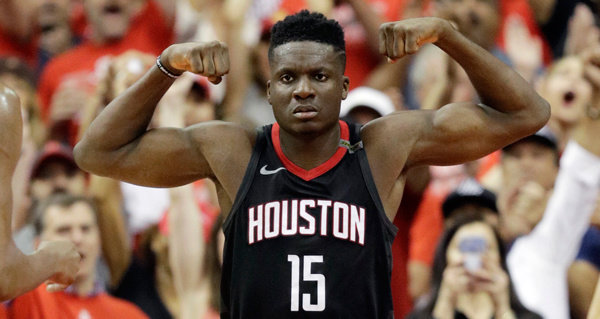 Clint Capela said his heal has fully healed with the league suspended since March.

“Way, way, way better. I’ve been taking care of it all this time. Now, I really feel that my heel has really healed. So it doesn’t bother me when I walk around with it or when I work out, so far. I just can’t wait to go out there and play," said Capela.

Capela had been missing games due to the heel injury since December.

Capela added that he and John Collins can complement each other once the Hawks return to the court.