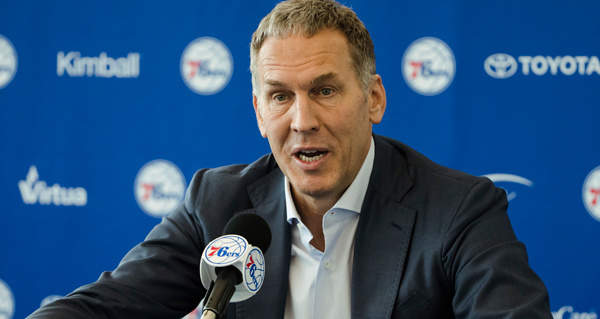 Bryan Colangelo has purchased an ownership stake and will assume an advisory role with the Illawarra Hawks of Australia's National Basketball League.

Colangelo is partnering with Australian (Dorry Kordahi) and American (Michael Proctor) businessmen to purchase a stake in the team.

Colangelo, however, won't have a role running the franchise as a president or general manager.

Colangelo recently interviewed for the VP of Basketball Operations position with the Chicago Bulls, which ultimately went to Arturas Karnisovas.