Cade Cunningham To Remain At Oklahoma State Despite Postseason Ban 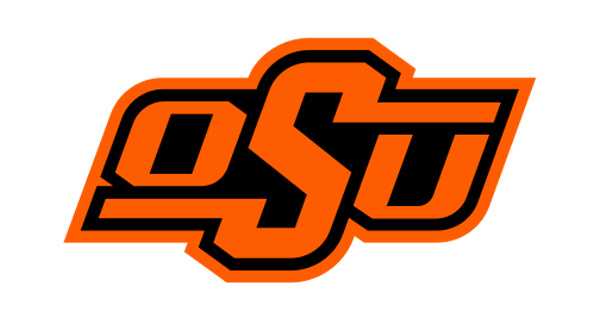 Cade Cunningham has announced he will remain at Oklahoma State despite the school receiving a postseason ban for the 20-21 season.

Cunningham considered other options such as the G League and also playing professionally overseas. Cunningham was always unlikely to attend another college.

Cunningham is the No. 2 prospect in the incoming college class and currently the projected No. 1 pick in the 2021 draft.