The Atlanta Hawks revealed new uniforms reminiscent of what they wore in the 1970s.

The Hawks last changed their uniforms in 2015 and have made six changes since 1992.

“Torch Red, Legacy Yellow and Infinity Black have been staples of the Hawks since arriving in Atlanta in 1968. With our new uniforms, we wanted to usher in a new golden era of Hawks Basketball while embracing the rich history and legacy of basketball in our great city,” said Atlanta Hawks & State Farm Arena CEO Steve Koonin. 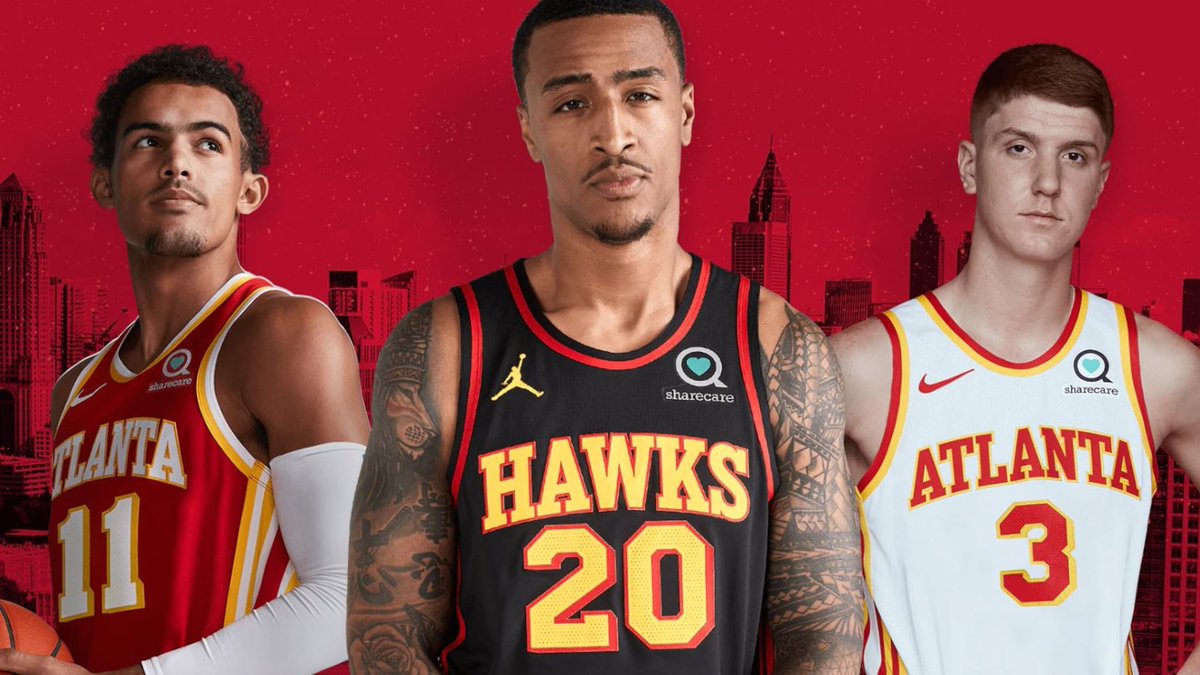