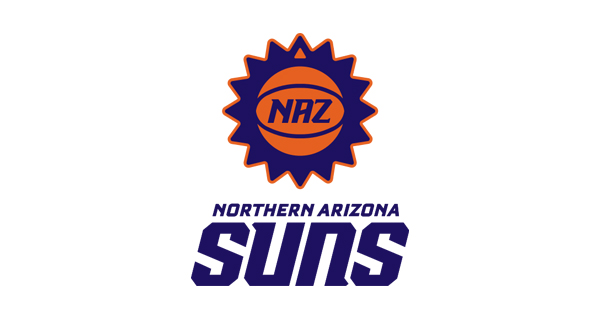 The rebranded team is expected to play in a new arena currently being constructed on the campus of Wayne State University beginning in the 2021-22 season.

“I’m excited to welcome Tom Gores and the Detroit Pistons as NBA G League owners,” said NBA G League President Shareef Abdur-Rahim. “It’s always bittersweet for a team to relocate, and I thank Robert Sarver and the Phoenix Suns for their time in this league and the fans in Northern Arizona for their ongoing commitment to the team.  I’m sure the fans in Detroit will welcome the team with open arms and I look forward to watching NBA G League basketball at Wayne State for seasons to come.”

In May 2019, the Pistons announced a multi-faceted partnership with Wayne State University, including an NBA G League team to play in a new arena that the school is constructing for its men’s and women’s basketball programs less than two miles from both Little Caesars Arena and the Henry Ford Detroit Pistons Performance Center.