Warriors Likely To Select Anthony Edwards If They Win Lottery 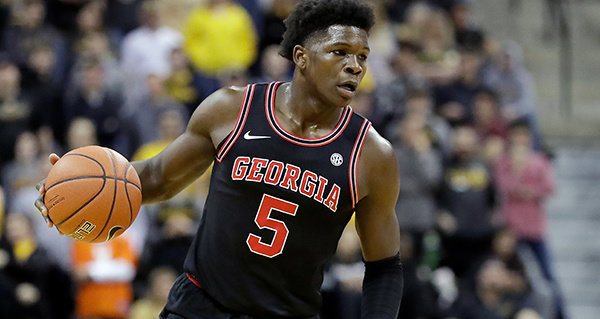 The Golden State Warriors will likely select Anthony Edwards should they win the draft lottery and secure the No. 1 pick.

A source says Edwards is one of the few players available in this draft who can contribute immediately while also having the upside to develop into a franchise caliber player in the future.

The Warriors have a 14 percent chance of getting the top pick with a floor of No. 5. The Warriors could select the same player at No. 5 that they would target at No. 2.

“I don’t expect the Warriors to have the same draft board as a lot of other teams,” said a Western Conference scout.