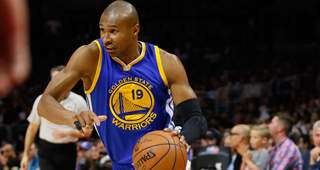 Leandro Barbosa has announced his retirement and will join the Golden State Warriors as Player Mentor Coach.

Barbosa spent two seasons with the Warriors from 2014-16, helping the franchise capture its first NBA title in 40 years during his first season with the club (2014-15) and win an NBA-record 73 regular season games the following year in 2015-16.