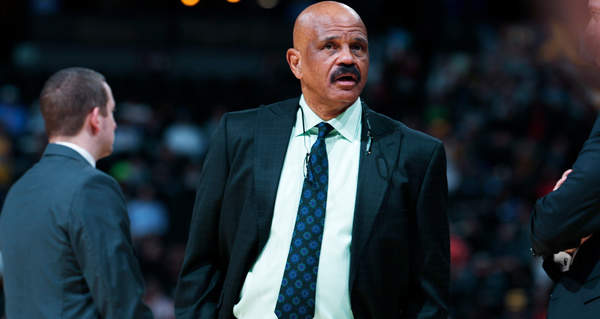 The possibility of John Lucas becoming the next head coach of the Houston Rockets "has gathered even more momentum" this week, league sources tell Marc Stein of the New York Times.

Lucas has worked with the Rockets since 2016. Lucas was previously a head coach with the San Antonio Spurs, Philadelphia 76ers and Cleveland Cavaliers.

Jeff Van Gundy remains a co-finalist for the job as well, while Tim MacMahon of ESPN reports that Stephen Silas is also one of the three primary candidates.