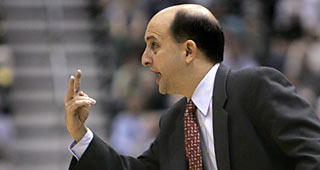 Stephen Silas, Jeff Van Gundy, and John Lucas are the three finalists to be the next head coach of the Houston Rockets, according to Mark Berman of Fox 26 in Houston.

The next step is for team officials to consult with players, added Berman.

Silas had this second interview on Friday.