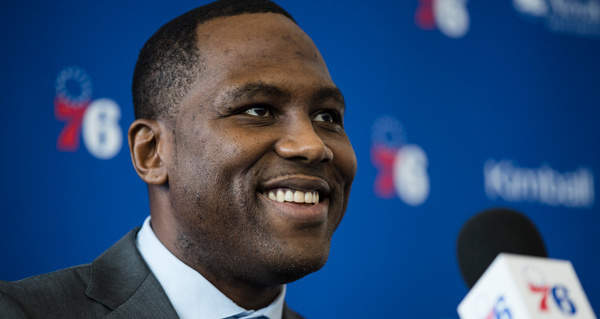 Elton Brand has signed a multiyear contract extension to remain the GM of the Philadelphia 76ers, sources told Shams Charania of The Athletic.

It was reported that the Sixers recently extended Brand for two years.

Daryl Morey's five-year contract to be the new President of Basketball Operations is also now official, and he will be introduced on Monday.