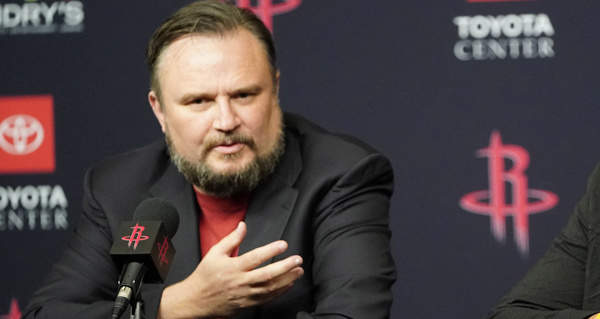 Daryl Morey is believed to have signed the NBA’s most lucrative contract for a lead basketball decision maker since Phil Jackson’s five-year, $60 million contract with the New York Knicks.

Morey and the Philadelphia 76ers agreed you a five-year deal last week estimated to be worth more than $10 million per season, according to industry insiders.

Some insiders even insist the deal is worth more than Jackson’s, which paid $12 million annually.

Morey and the Houston Rockets parted ways in mid-October after agreeing to an extension in 2018.