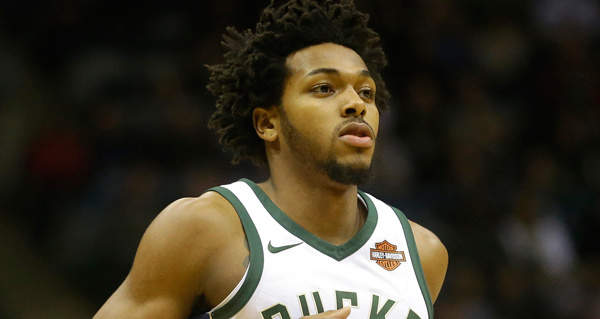 Sterling Brown has reached a $750,000 settlement with the city of Milwaukee for his lawsuit accusing police officers of an unlawful race-based arrest and excessive force in January 2018.

“Because of the unpredictability of a trial, and the City’s risk for exposure to compensatory and punitive damages, as well as additional attorney fees and costs, we recommend that this matter be settled for that amount,” Milwaukee city attorney Tearman Spencer and assistant city attorney Robin Pederson wrote Wednesday in a letter to the city’s Common Council requesting authorization to execute the settlement agreement.

Brown was waiting for a citation for being double-parked across two accessible parking spots outside a Walgreens on Jan. 26, 2018, and filed a complaint stating he was unlawfully arrested with a Taser and because he is African-American. He was not charged in the incident.

Brown filed a lawsuit formally in June 2018. In September 2019, the city of Milwaukee offered Brown a $400,000 settlement that did not include an admission of liability.