Cade Cunningham At No. 1 In First ESPN, The Athletic Mocks For 2021 NBA Draft 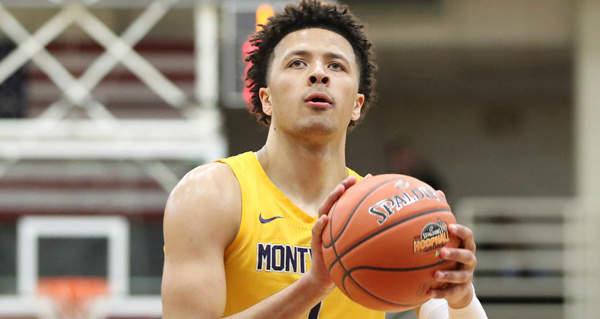 "The race for the No. 1 pick is still fairly open right now, though not quite to the extent that it was in 2020," writes Cunningham.

Vecenie writes that Cunningham's shooting has been inconsistent during his career, but "a source at Oklahoma State told me that he’s come to preseason workouts and been the team’s second-best shooter behind 3-point marksman Ferron Flavors."

The main competitors for No. 1 will be Jalen Green and B.J. Boston.

Green will spend the 20-21 season in the G League, while Boston is at Kentucky.