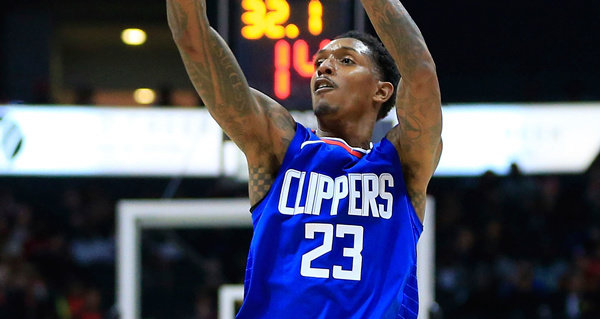 Teams around the league expect the Los Angeles Clippers to trade Lou Williams, according to Marc Stein of The New York Times.

"They went into the off-season determined to make dramatic chemistry changes after a humbling second-round playoff exit to Denver. They upgraded from Harrell — who team officials quietly decided had to go — by luring Serge Ibaka away from Toronto.

"The additions of Ibaka and Luke Kennard (via trade with Detroit) are just the beginning; many rival teams also expect the Clippers to trade Lou Williams in their quest to create a fresh-start environment after they blew a 3-1 series lead to the Nuggets," wrote Stein.

The Clippers had reportedly explored a trade for Terry Rozier with an aim to upgrade the point guard position.