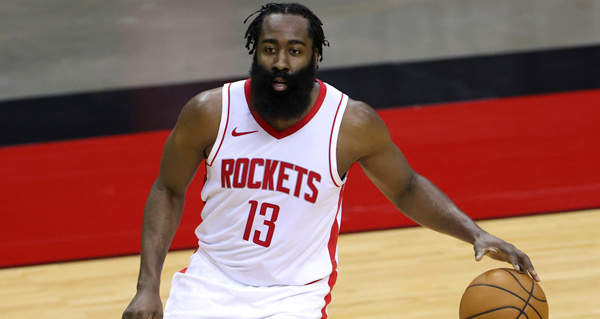 "I hope that you can tell by my smile and my play. Just excited, excited for the opportunity. This is an unbelievable organization from top to bottom. For me, all I have to do is go out there and be the best James Harden I can be and good things will happen," said Harden after the game.

"Obviously, KD is like an elite, different kind of basketball player as far as the way he is able to score the basketball. It's so easy for him, and I know that. I just want to make it a little bit easier if I can," said Harden.

Steve Nash added that Harden still had another level to reach once the got back his conditioning.

"He's not at his best condition yet. For him to do as many things as he did on the basketball floor tonight was incredible."