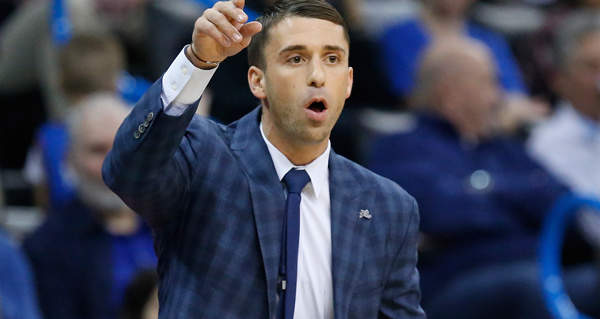 The team announced that Saunders had been fired following a 103-99 loss to the New York Knicks on Sunday night, which dropped them to a league-worst record of 7-24.

Saunders was 43-94 as coach of the Timberwolves in his two-plus seasons.

Gersson Rosas didn't want the Wolves to spend the remainder of the season with an interim head coach. There has been no hiring of an assistant coach to a head coaching job with another team since Lionel Hollins was hired by the Memphis Grizzlies from the Milwaukee Bucks in 2009.

Toronto hired Finch in the offseason as Nick Nurse's top assistant but wouldn't stand in his way to accept a head-coaching job during the season.