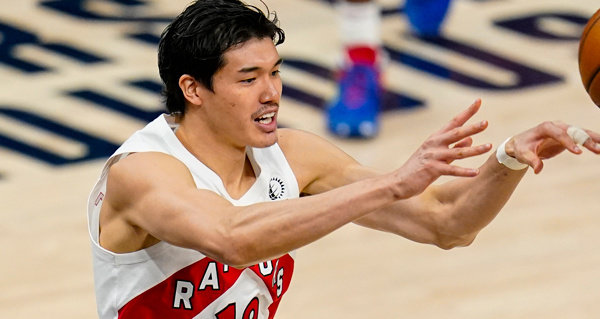 The Toronto Raptors have signed forward Yuta Watanabe to a standard NBA contract.

A native of Japan, Watanabe spent the last two seasons (2018-20) as a two-way player with Memphis. He played collegiately at George Washington (2014-18) where he was named Atlantic 10 Defensive Player of the Year as a senior.