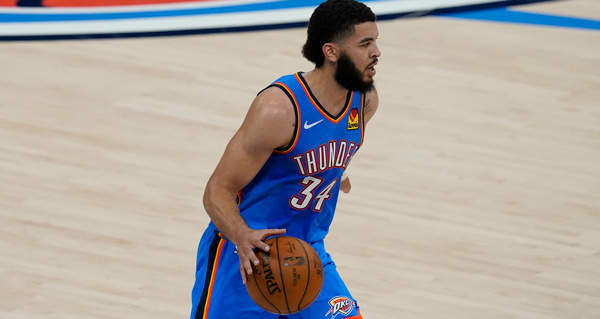 Williams, however, wanted to remain with the Thunder. Williams has played a number of roles and positions for the rebuilding Thunder this season.

Williams went from the New Orleans Pelicans to the Thunder during the offseason trade involving Steven Adams. Williams signed a three-year, $6 million deal with the last two years non-guaranteed as part of the transaction.