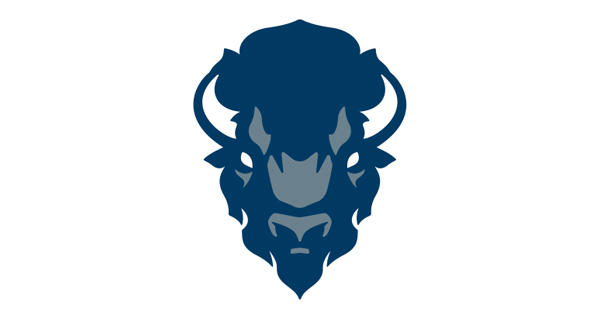 Makur Maker is declaring for the 2021 NBA Draft but won't hire an agent.

Maker could return to Howard for his sophomore season. Maker played only two games for the Bison last season because of a groin injury. In those two games, Maker averaged 11.5 points, 6.0 rebounds and 2.0 assists. Howard played in just five games before the university shut down the season in January due to COVID-19 issues.