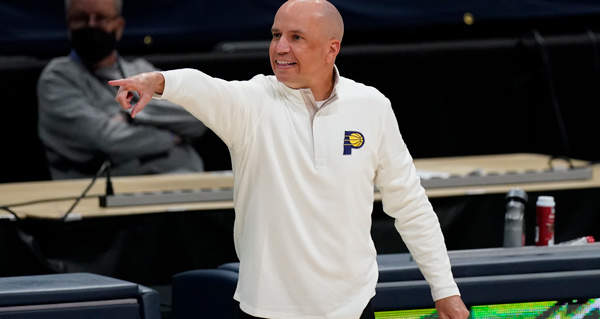 The Indiana Pacers have fired Nate Bjorkgren as head coach after one season in the job.

Pacers management met with Bjorkgren on Tuesday to discuss his future and ultimately decided that the disconnect between him and the players had created an insurmountable divide.

Bjorkgren had one guaranteed year left on his original three-year contract.