Jeff Green 'Confused' Why He's Been Stuck On Minimum Contracts 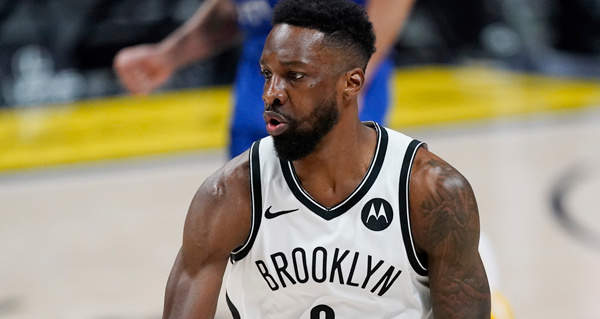 Jeff Green has joined seven of his 10 teams since the 2014-15 season and his last five contracts were for one year or less and at the minimum rate. Green even signed a 10-day contract during one of those stints.

Green has consistently outperformed those deals, but has been stuck on minimum contracts.

“It confuses me, but it isn’t frustrating,” Green said in a recent interview. “You know, this stuff, that’s out of my control. I go out and just do the work. And I let my agent handle the logistics of the contract terms, but it is confusing to the point of, ‘What else do I need to do to prove that I’m not a minimum guy?’”

Green said that he would like to stay with the Brooklyn Nets past this year.