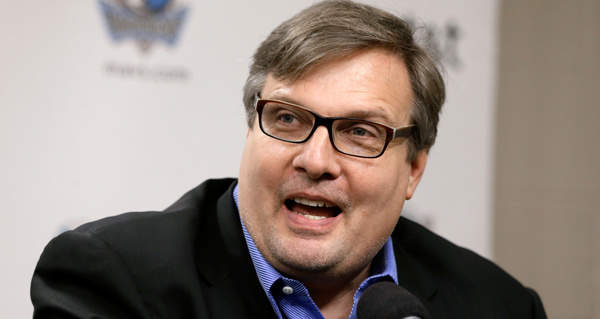 Donnie Nelson and the Dallas Mavericks have decided to part ways.

Nelson joined the Mavericks as assistant general manager in 1998, working under his father Don Nelson.

Nelson had recently become the longest tenured general manager following the exit of Danny Ainge from the Boston Celtics.

The Mavericks made the playoffs in 17 of the last 21 seasons and won the 2011 Finals.

The Athletic detailed this week how Nelson had lost power within the front office to Bob Voulgaris, which created internal tension. Mark Cuban responded to the piece by describing it as "total bull----."

ESPN's Tim MacMahon reports that the decision for Nelson to leave the franchise was made on Sunday. MacMahon also adds that Nelson's departure comes after internal friction due to the increasing decision-making of Voulgaris. Voulgaris has reported directly to Cuban and communicated directly with Rick Carlisle despite the objections of Nelson.

Marc Stein of the New York Times reports that the Mavericks have retained a search firm to help them find their next head of basketball operations.