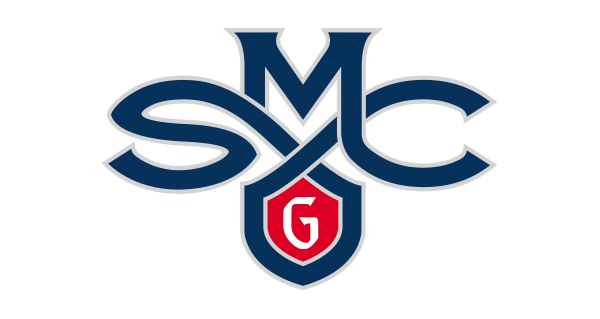 The 19-year-old point guard, the son of Sarunas Marciulionis, is arguably the top international prospect committing to the college route.

"The idea of coming to the United States with the possibility to study and play basketball at a very high level was always in my mind. However, the past 5-6 months has been tough for me in finally deciding whether I want to go to the NCAA and to which college, but I knew inside that I might regret not giving myself a chance to play college basketball, about which I've only heard great things," said Marciulionis.