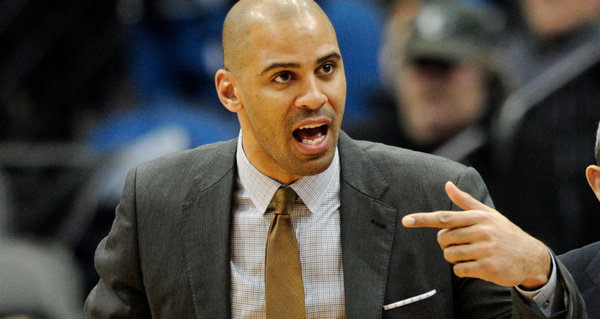 Ime Udoka is believed to be "at the top of the Boston [Celtics] list" to become their next head coach.

Udoka spent this past season as an assistant coach with the Brooklyn Nets after one season with the Philadelphia 76ers and several seasons with the San Antonio Spurs.

Brad Stevens is running Boston's coaching search after he vacated the position to run the front office.