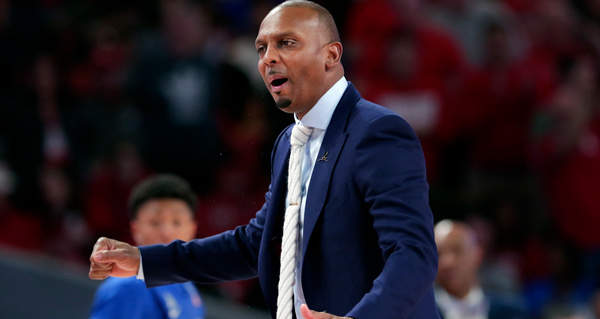 Penny Hardaway has emerged as a "serious candidate" for the Orlando Magic's vacant head coach role, sources told Shams Charania of The Athletic.

The 49-year-old is currently the head coach of the University of Memphis.

Hardaway recently signed a five-year extension through the 2025-26 season.