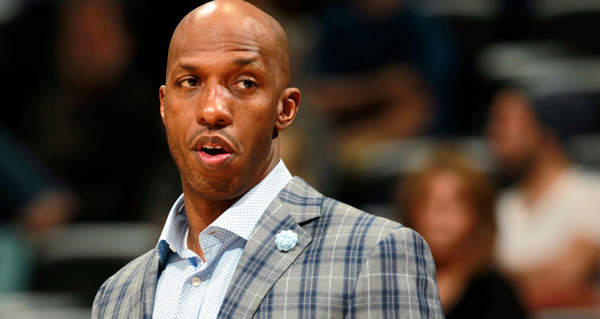 Chauncey Billups has agreed to a five-year deal to become the next head coach of the Portland Trail Blazers.

The deal includes a team option in the fifth year.

The Blazers spent much of their process investigating an alleged sexual assault incident in 1997 that involved Billups, according to sources.

Billups' conversations with Blazers officials aligned with independent investigations, and the team found nothing they believed could disqualify Billups.

President of basketball operations Neil Olshey has long considered Billups one of the best leaders he's ever encountered in the league. Their relationship, combined with Damian Lillard's endorsement, played a part in Billups picking the Blazers over other opportunities.

The Blazers plan to surround Billups with an experienced assistant staff.

A news conference to introduce Billups is scheduled for Tuesday.