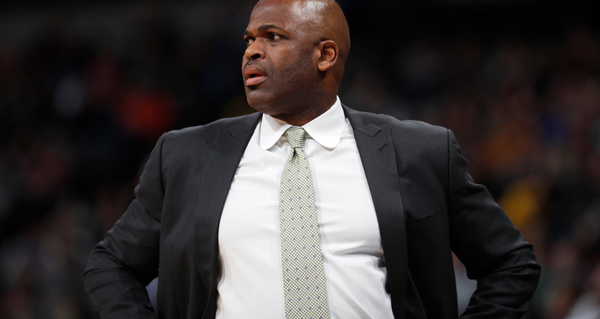 Nate McMillan and the Atlanta Hawks have agreed to a four-year deal for him to remain as head coach.

The Hawks finished the regular season 27-11 after McMillan replaced Lloyd Pierce in March. The Hawks went on to the Eastern Conference Finals, taking the Milwaukee Bucks to six games.

McMillan had previously been a head coach with the Seattle SuperSonics, Portland Trail Blazers and Indiana Pacers.