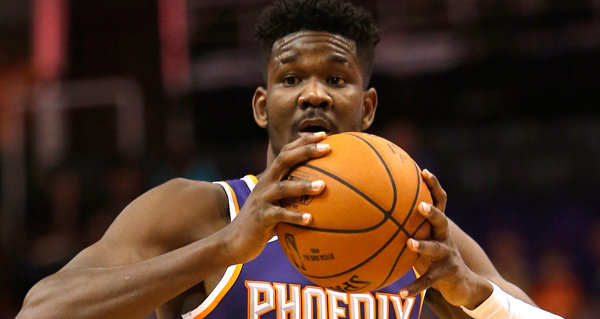 ABC's coverage of Game 1 of The Finals between the Phoenix Suns and Milwaukee Bucks averaged 8.56 million viewers, which was up 13 percent from last year's Game 1.

Game 1 of the 2019 Finals featuring the Toronto Raptors and Golden State Warriors drew 13.31 million viewers, which itself was down 25 percent from 2018.

The 2020 Finals featured the Los Angeles Lakers and Miami Heat.