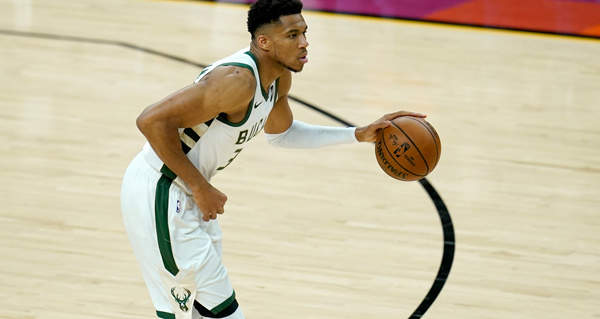 The Milwaukee Bucks victory over the Phoenix Suns in Game 3 propelled ABC to win the night across all of television and in all key demos, including the Adult and Male demos.