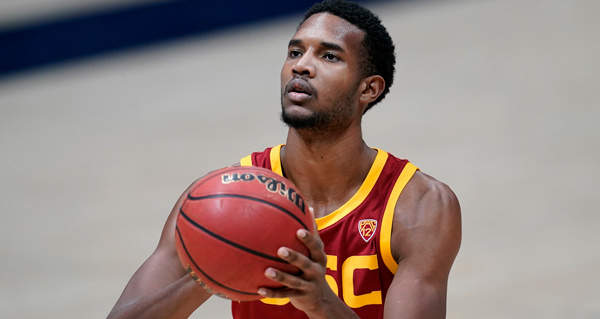 The Houston Rockets have been stonewalled in their attempts to bring in Evan Mobley and Jalen Suggs for private workouts leading to the draft despite owning the second overall pick.

While Jalen Green has a strong desire to be picked first overall by the Detroit Pistons, he reportedly would be happy to go second. Most NBA teams consider Green to the Rockets "as being close to a lock."

The Rockets have cast a wide net in their predraft process in an attempt to capture as much player data for possible future transactions as possible, which has been met with a mixed reaction across the league. Rafael Stone is beginning his second offseason running the Houston front office.