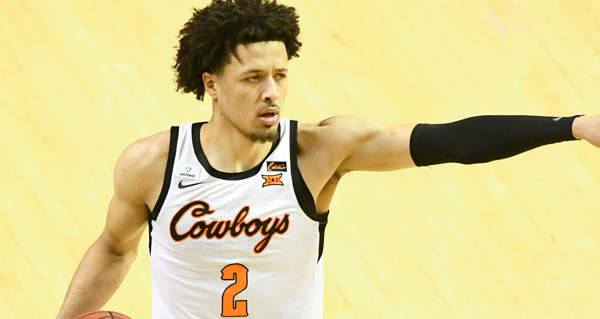 The Detroit Pistons continue to internally discuss what direction to go in with the first overall pick, sources tell ESPN.

By most accounts, Cunningham is the player at the top of most draft boards but it is not a universally shared opinion around the league.

The Pistons have also received trade offers for the selection.