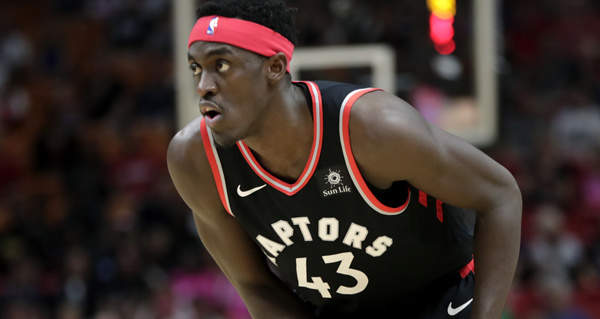 The Toronto Raptors and Portland Trail Blazers have discussed the framework of a trade centered on Pascal Siakam for CJ McCollum, but those talks have not gained any meaningful traction.

With the Raptors selecting Scottie Barnes at No. 4 in the draft, rival executives believe Siakam will become more available in a trade.

Siakam signed a four-year, $130 million contract extension with the Raptors in 2019. Siakam cannot become a free agent until 2024.

McCollum signed a three-year, $100 million extension with the Blazers in 2019 and also cannot become a free agent until 2024.