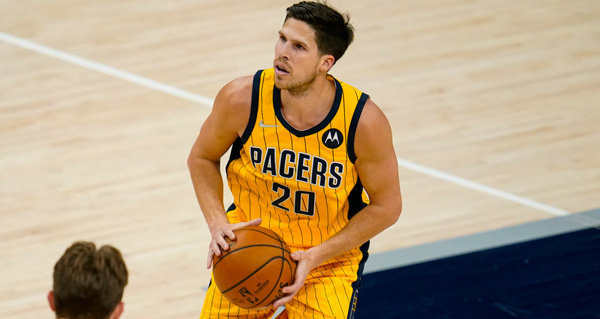 Doug McDermott and the San Antonio Spurs have agreed to a three-year, $42 million contract.

McDermott is coming off a three-year, $22 million deal he signed with the Indiana Pacers in 2018.