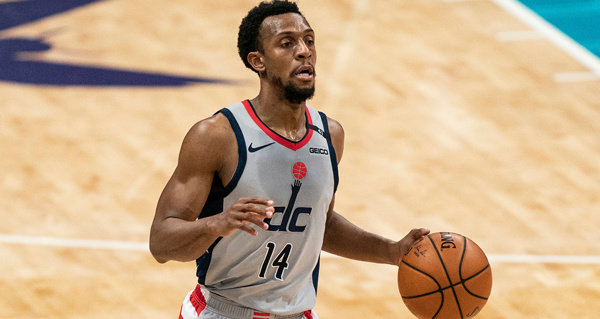 The Charlotte Hornets have agreed to terms with free agent point guard Ish Smith. Smith will reportedly sign a two-year deal with Charlotte that includes a team option for the 2022-23 season. Smith played for the Washington Wizards for the last two seasons.

Smith provides the Hornets with an experienced backup point guard to replace Devonte' Graham, who is being signed-and-traded to the New Orleans Pelicans. Charlotte will become the 12th different NBA team Smith has played for during his 12-year career.