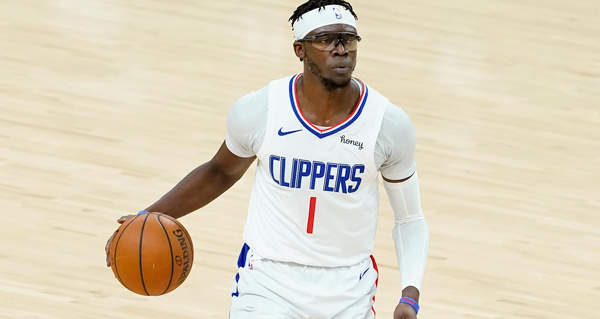 Reggie Jackson has agreed to a two-year, $22 million deal with the Los Angeles Clippers.

The contract is the maximum the Clippers can pay Jackson under CBA rules as a team over the cap.