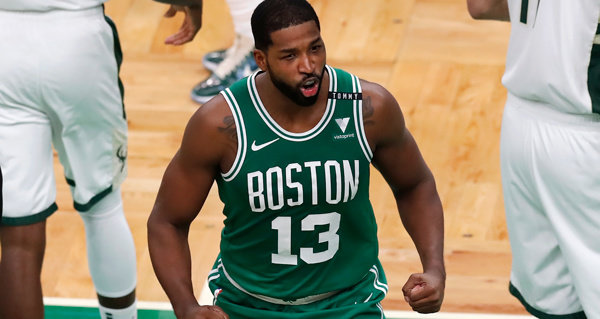 Boston acquired guard Kris Dunn and center Bruno Fernando from Atlanta. It's unknown what the Celtics plans are for either player, given how tight to the luxury tax the Celtics are. Boston also acquired a 2023 second round pick in the deal from Atlanta. This pick will be conveyed by the Portland Trail Blazers via the Hawks.

In addition, the Celtics created a Traded Player Exception of $9.7 million in the deal.