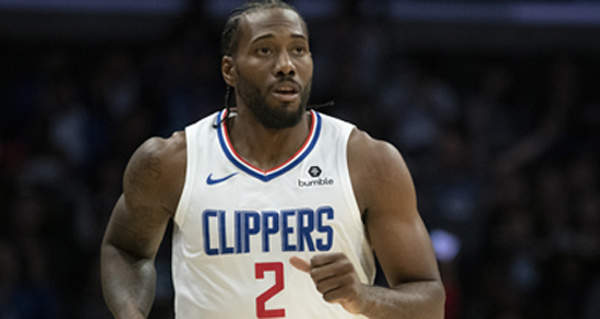 Kawhi Leonard chose a longer-term deal instead of potentially signing a two-year, $82 million deal with a player option in 22-23 and becoming a free agent again in 2022, which would have made him eligible to sign a five-year, $235 million max contract with the Los Angeles Clippers.

Leonard also could have signed a four-year, $187 million extension had he opted into the $36 million he was set to earn in the 21-22 season.

Leonard instead is on a three-plus-one $176.3 million contract in which he can reenter free agency in 2024.

Leonard, however, will be eligible to sign an extension in 2023. Leonard almost certainly will miss the entire 21-22 season, which would make his extension eligibility coincide with his first season back.